To give you an insight into our dojo, we have compiles some Inspirational stories from students who worked with us over the years.

Many students and Children in Martial arts practice 2 man Kata. During my early years of study my partner and I were practicing the first movement of a randori no kata in our jujitsu class. The exercise called for me as the defendant to avoid a straight punch to the face by moving inside the attacking arm and projecting the attacker backward by placing my hand on his chin and moving in with my body.

I closed with my partner down several times but was unable to budge him. Finally, in some desperation I applied physical force, and he toppled to the mat. Then I felt a light tap on the shoulder and turned around to find the assistant instructor frowning at me.

“You met the force of his attack head on,” she said disapprovingly.

“Because you are strong you got away with it, but all you did was stop his force, not his intention to attack

“When someone hits you, he is extending his ki toward you and it starts to flow when he thinks he will hit you-even before his body moves. His action is directed by his mind. You don’t need to deal with his body at all if you can redirect his mind and the flow of his ki. That’s the secret; lead his mind away from you and the body will follow.”

“And how can I lead his mind away from me?” I asked.

“By not upsetting the flow of his ki or making him aware of your intention. You don’t pull, push, or hit. You merely touch his body softly and gently and guide it where you wish. That way his mind is not upset and his body will follow.

“The principle underlying jujitsu,” she continued, “is to yield to an oncoming force in such a way that it is unable to harm you and, at the same time, change its direction by pushing it from behind instead of attempting to resist it from the front. The Ju Jitsuka never goes against his opponent’s strength. Rather, he redirects the strength away from him.

“The principle of avoiding conflict and never opposing an aggressor’s strength head-on is the essence of jujitsu. We apply the same principle to problems that arise in life. The skilled Ju Jitsuka is as elusive as the truth of Zen; he makes himself into a koan-a puzzle which slips away the more one tries to solve it. He is like water in that he falls through the fingers of those who try to clutch him. Water does not hesitate before it yields, for the moment the fingers begin to close it moves away, not of its own strength, but by using the pressure applied to it.

Shortly after the lesson I had an opportunity to test some of these principles the instructor had given me. During a business meeting I realised a confrontation with an associate was imminent. Determined to skirt it if possible, I avoided reacting to his initial attack to prevent a head-on-clash. As the dispute continued I admitted that his argument had some merit. At the same time I tried to deflect his anger in another direction. By allowing my “opponent” an opportunity to expend his energy and anger and by not responding or giving anything back, the confrontation was avoided. In time, he shrugged and walked away.

Softness triumphs over hardness, feebleness over strength. What is more malleable is always superior over that which is immovable. This is the principle of controlling things by going along with them, of mastery through adaptation.

The Importance of Self Esteem In Children

A child who has healthy self esteem is armored against the challenges they will face when they go out into the world. This is because children who feel great about themselves will indeed have an easier time with things such as handling conflicts and overall, enjoying life. Kids who have a healthy level of self-esteem are also likely to be optimistic throughout life.

On the opposing side, kids with low self-esteem will find challenges which may include things such as frustration and anxiety. When a child or even adult thinks poorly of themselves, they may also have difficulty in finding solutions to a problem, and much more.

Child success with self-esteem is one who has a healthy level of self-worth and is crucial because all-in-all it has a direct impact on their choices and on their life. Self-esteem is directly connected to a child’s self value. It is the idea in which they have about themselves and just how important and valuable they believe themselves to be. It is how they will come to respect themselves.

Confidence in kids is important for several reasons which include:

1. In order to believe they are worthy of being happy as well as worthy of respect.

2. It is the first step in believing in themselves which builds confidence.

3. A child’s self-esteem will directly impact a child’s thinking, how they feel, what they desire, what goals they may have, and what they value.

4. With self-esteem a child can make a mistake yet still feel proud and respect without getting down on themselves.

5. A child will not have a need to compare themselves to others when their self-esteem is at a healthy level because their confidence is strong.

6. Children with healthy levels of self-esteem are more likely to make good decisions. This is because they will be able to approach problems, use control, and take action while remaining proud of their decision.

7. With self-esteem in kids comes the ability to act independently and to take responsibility for their desires, actions, and goals.

8. New Challenges are easier to take on as well have being able to handle criticism.

9. It is a crucial part in finding personal happiness and greatly assists in fulfilling relationships and achieving what they desire.

10. Overall, a child’s self-esteem will allow them to eventually be in control of their own life.

So you can see just how important self-esteem is for your child. It is one of the most important building blocks when it comes to their development and in becoming the best individual they can be and become. 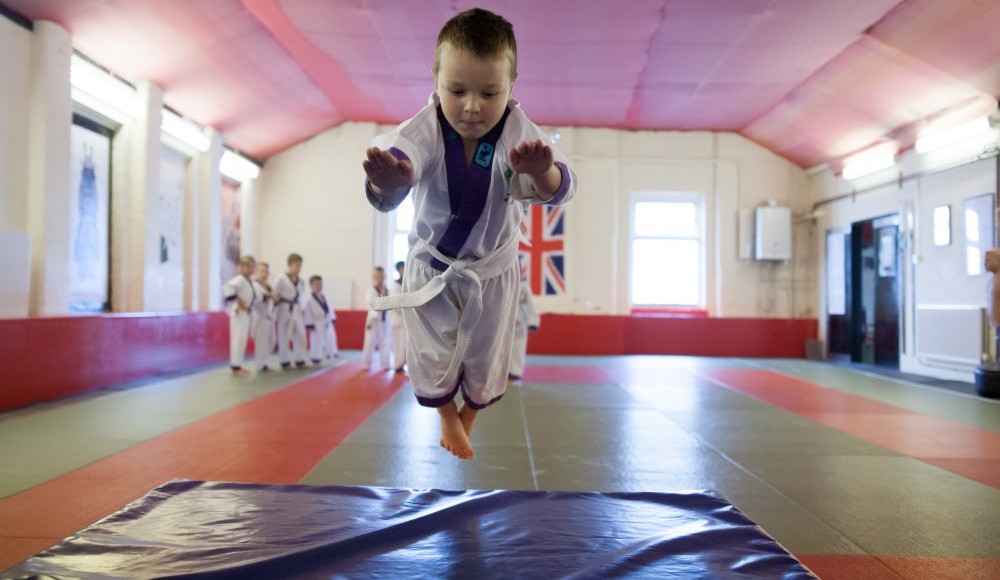 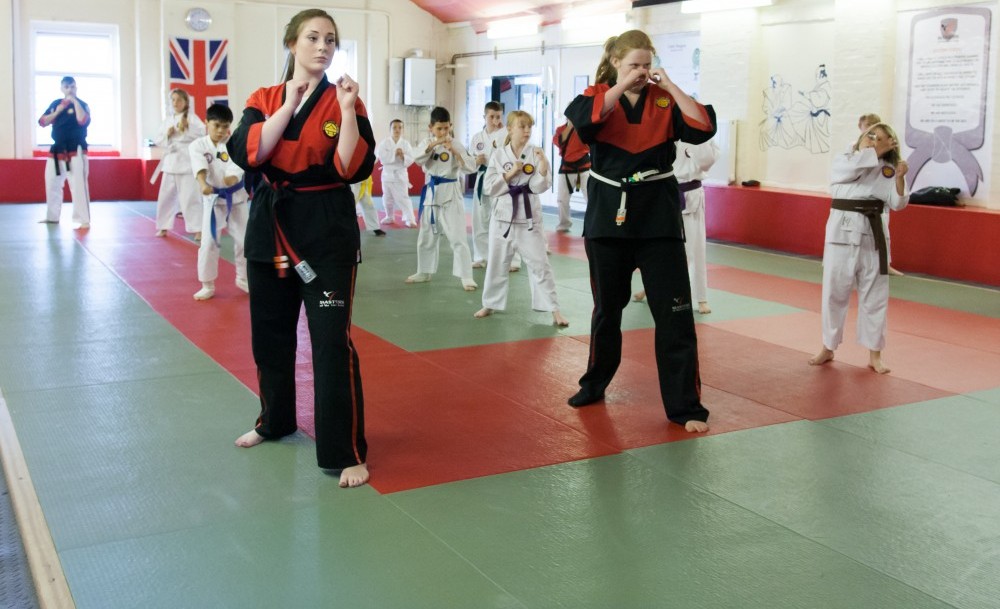 What Martial Arts programme suits you or your family? 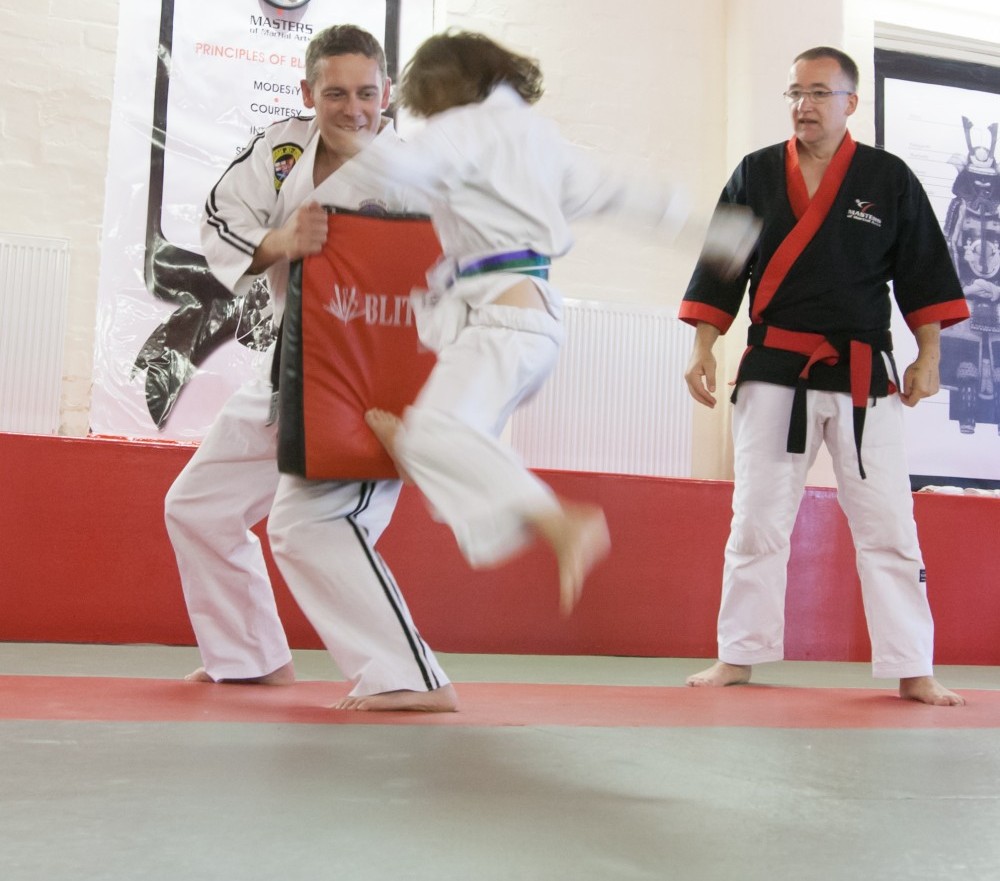 Find your most convenient class plus times and location